Hello. Tavleen @ Travelling Through Words did this really fun tag on her blog so I thought I’d do it too.

The Queen Of Attolia by Megan Turner. [the book was released long ago but I read it this year.]

3. NEW RELEASE YOU HAVEN’T READ YET, BUT WANT TO?

4. MOST ANTICIPATED RELEASE OF THE SECOND HALF OF 2017? 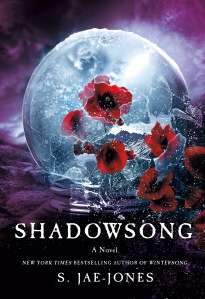 A Court Of Wings And Ruin by Sarah J Mass.

Eugenides from The Thief.

Falcio, Aline Brasti from Traitor’s Blade, Nona Grey from Red Sister, Auri from Name Of The Wind and Eugenides from the Queen’s Thief Trilogy.

The King Of Attolia by Megan Turner and The Bone Witch by Rin Chupeco.

I liked Pride and Prejudice, The Girl With All The Gifts was pretty okay but what did it for me was Wonder Woman. Spider-Man was great too. 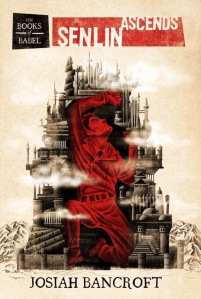 14. MOST BEAUTIFUL BOOK YOU BOUGHT OR RECEIVED SO FAR THIS YEAR.

The Crown for Cold Silver and the new cover of The Name of the Wind. 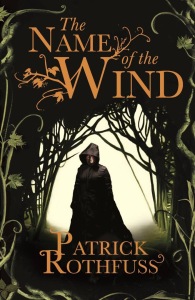 15. WHAT BOOKS DO YOU NEED TO READ BY THE END OF THE YEAR?

I have a large about of books on my shelf that need to be read and my online tbr is even greater so let’s just say I have to read a lot more books.

That’s about it. I hope you all enjoyed this tag and if you feel like doing it, I’m tagging you!